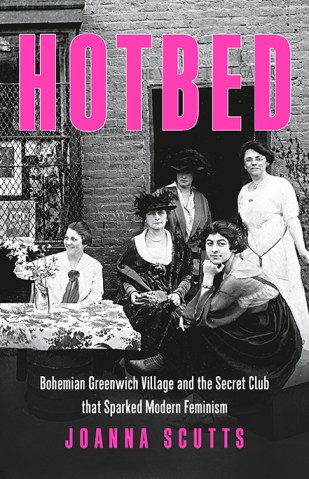 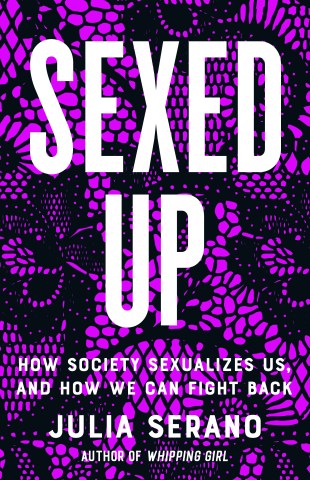 How Society Sexualizes Us, and How We Can Fight Back

The author of landmark manifesto Whipping Girl exposes the violent ways we are all sexualized–then offers a bold path for resistance. 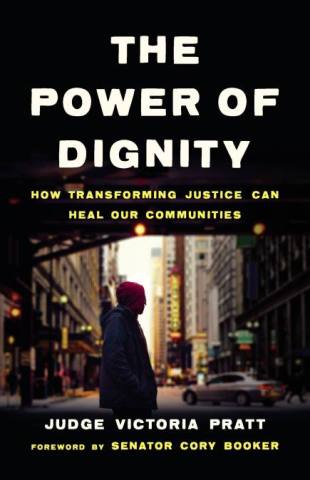 THE POWER OF DIGNITY

How Transforming Justice Can Heal Our Communities

A renowned judge wonders: What would criminal justice look like if we put respect at the center?

THE DEVIL'S HALF ACRE 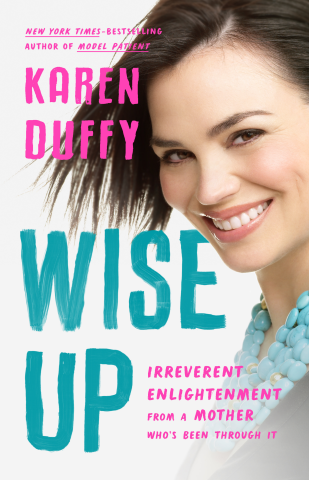 Irreverent Enlightenment from a Mother Who's Been Through It 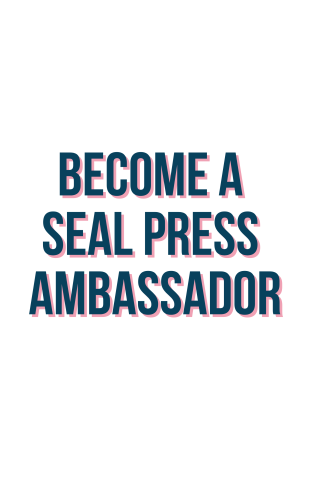 Seal Press is seeking influencers to spread the word about upcoming nonfiction releases. 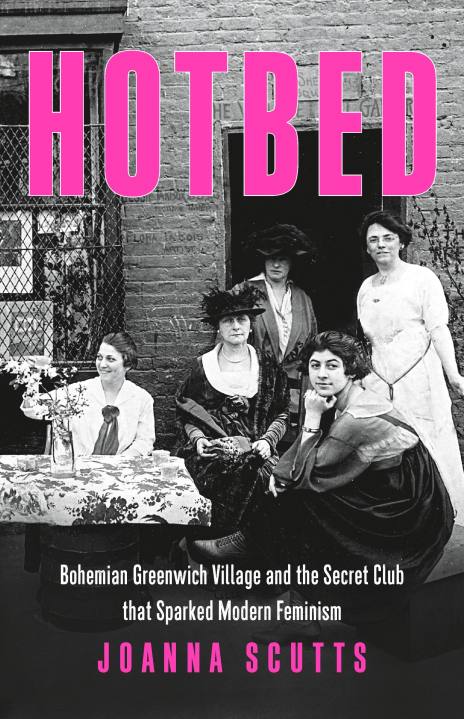 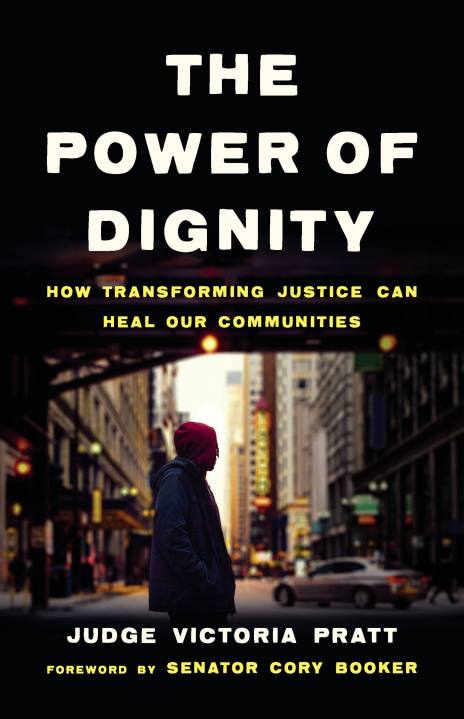 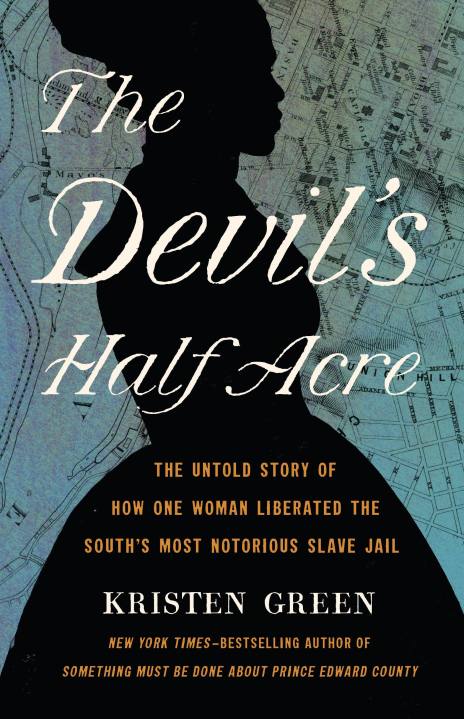 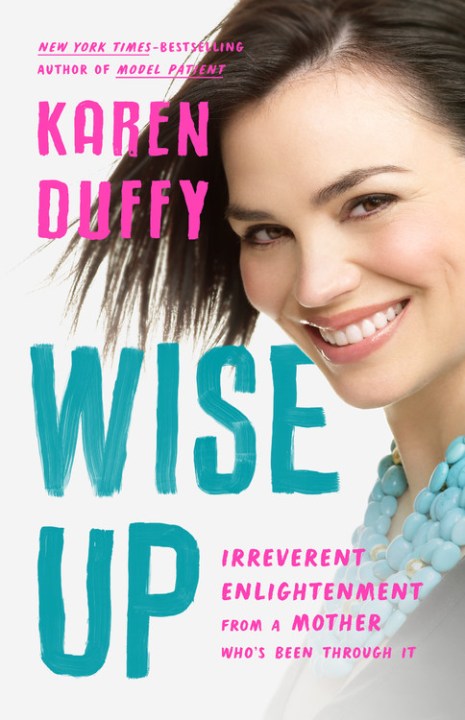 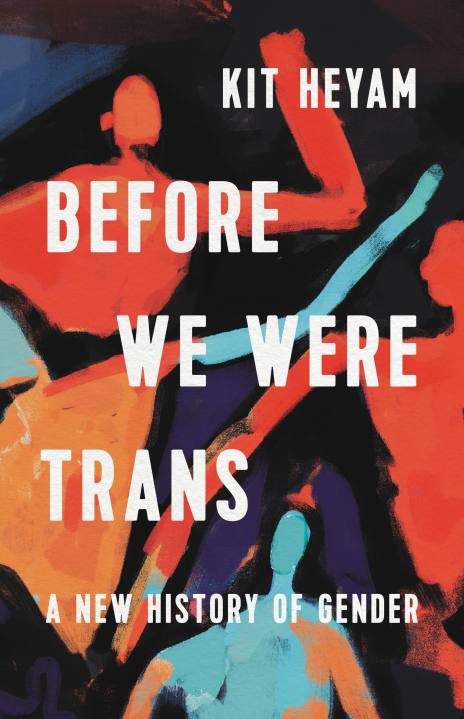 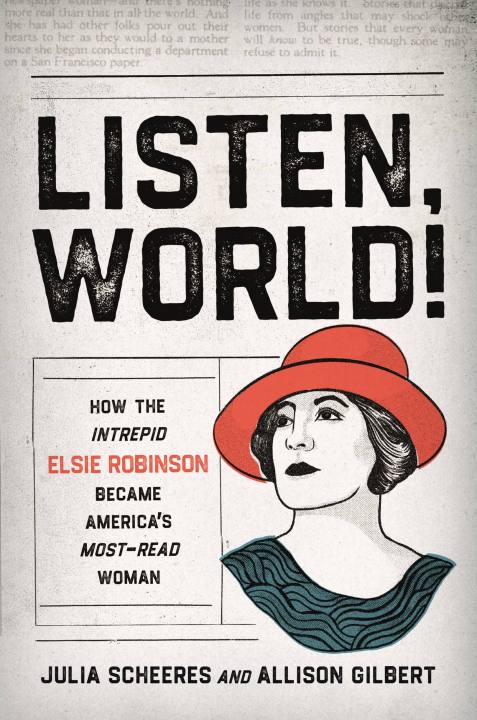 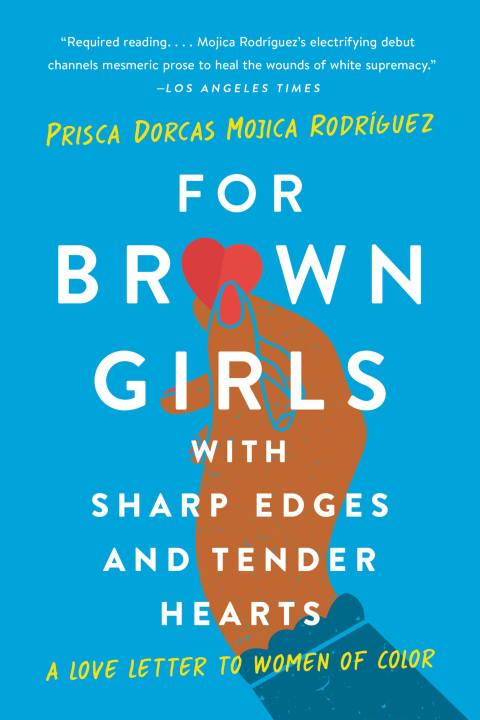 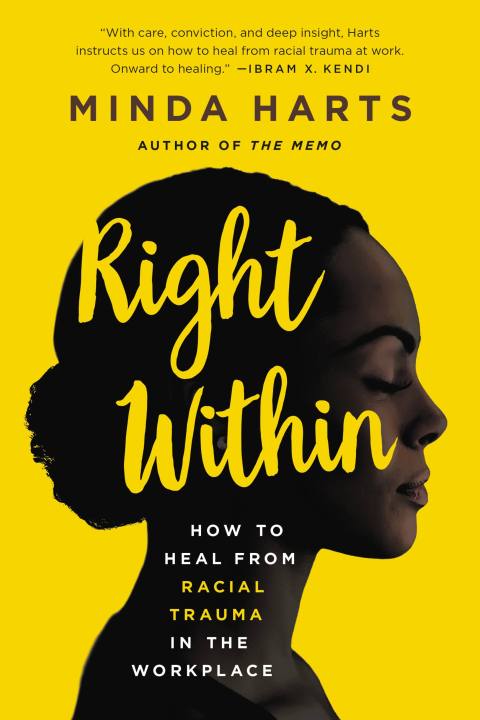 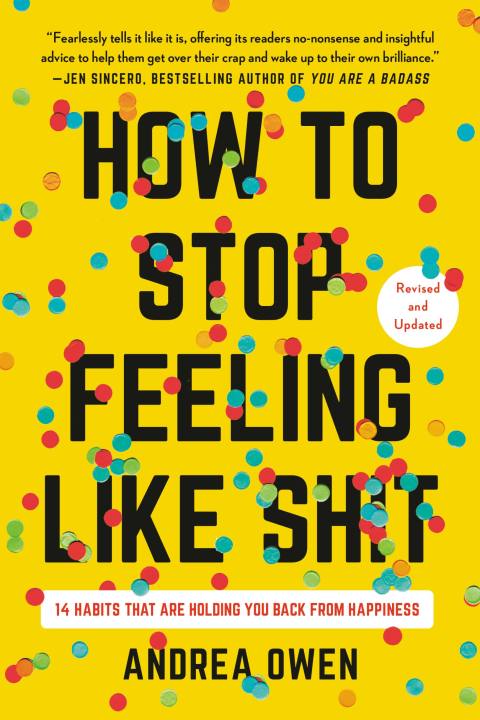 Are You Ready to Join the Inclusion Revolution?

Minda Harts on How to Heal from Workplace Racism

For Brown Girls With Sharp Edges and Tender Hearts 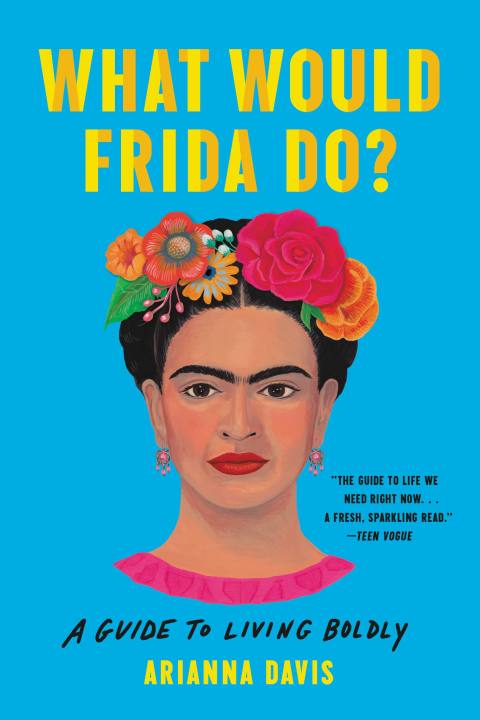 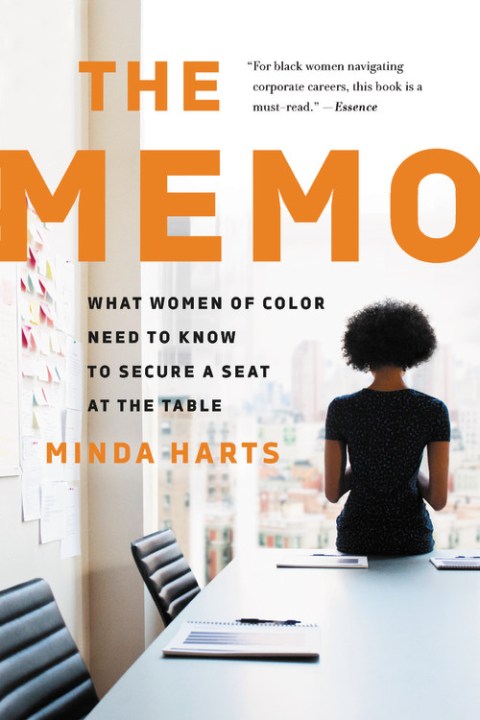 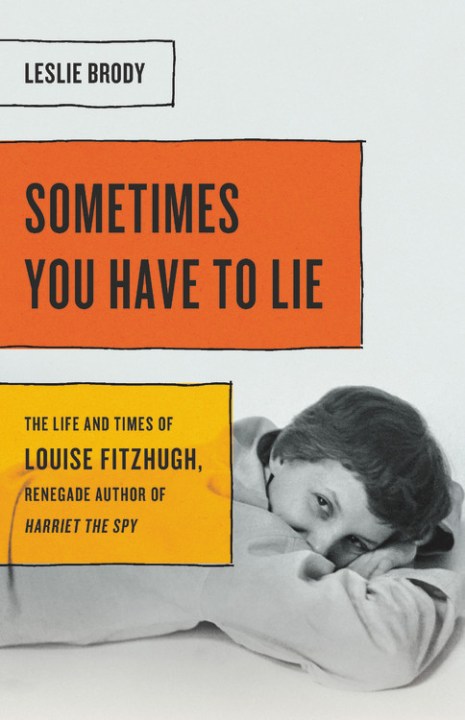 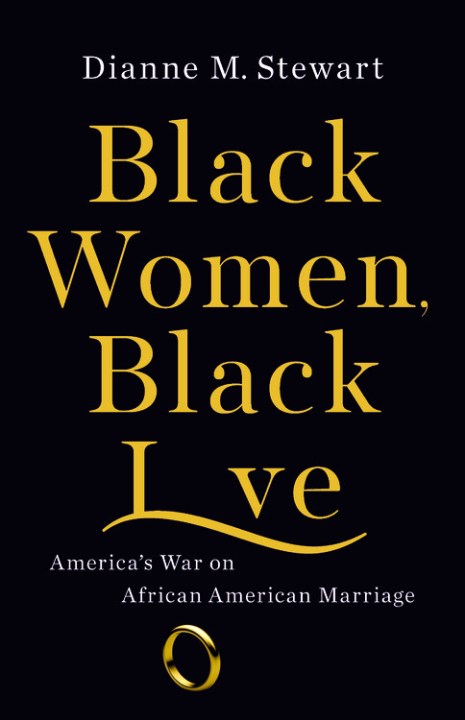 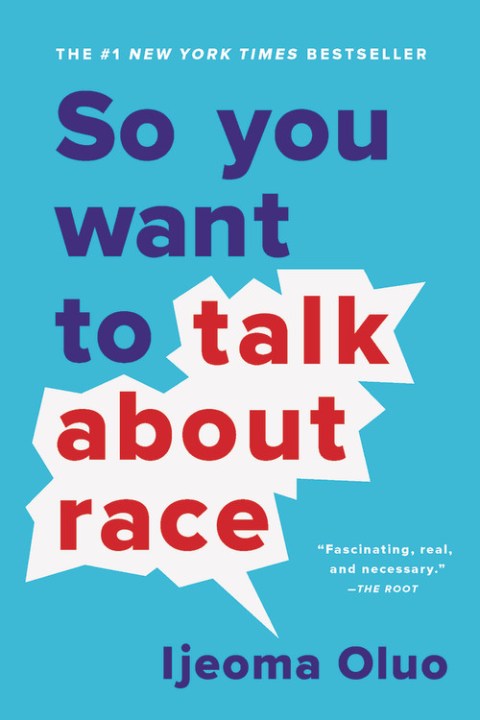 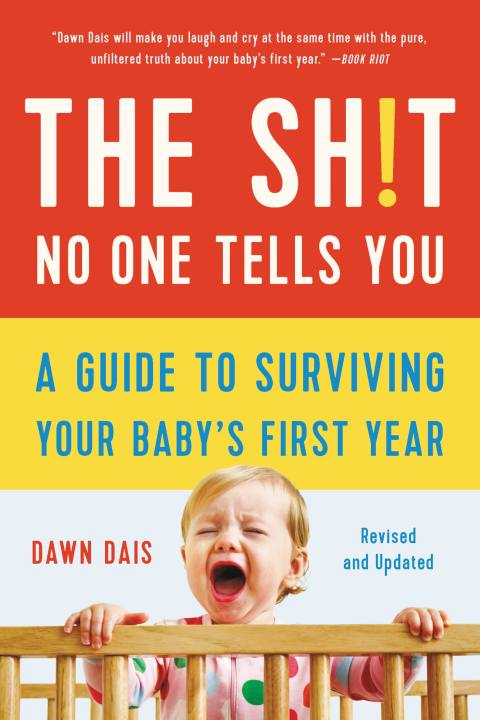 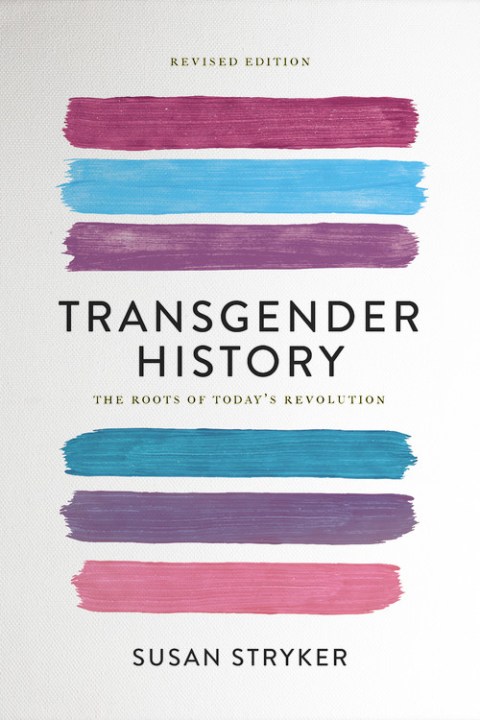 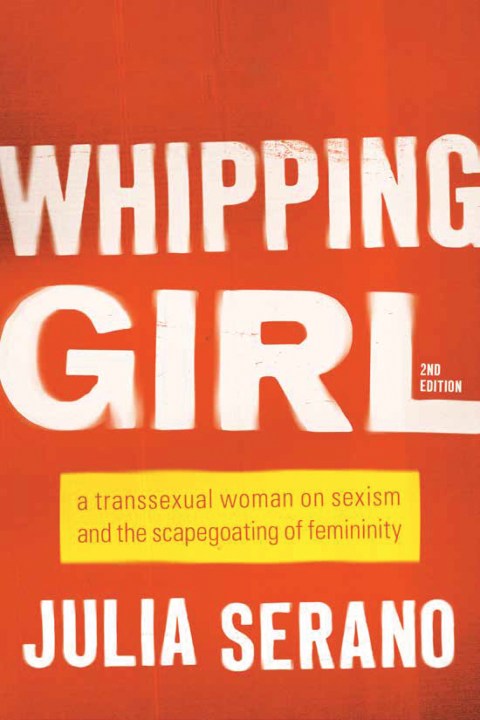 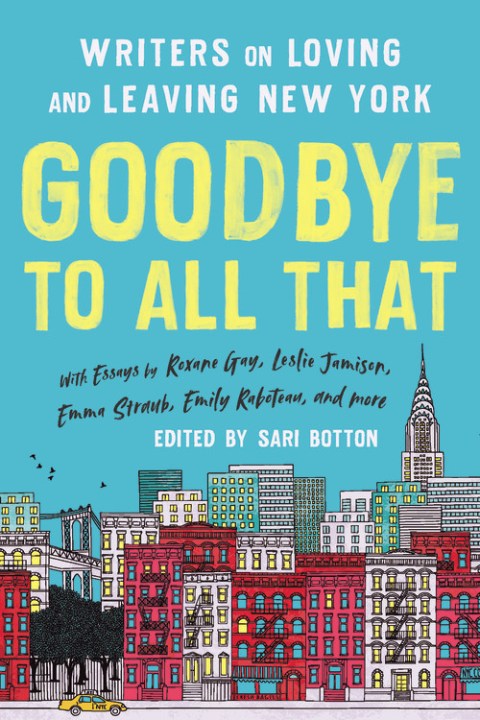 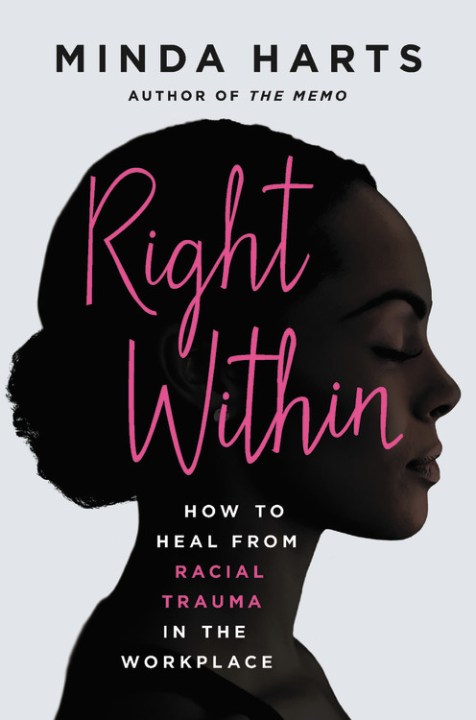 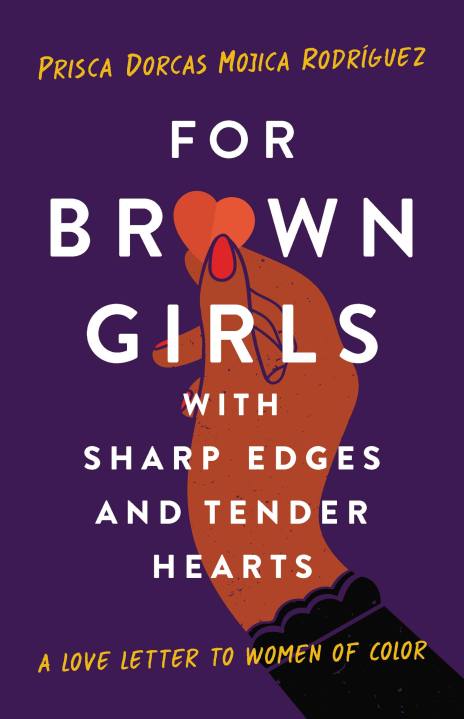 To request an exam or desk copy, please visit hachetteacademic.com

Seal Press was founded in 1976 and stands as one of the most enduring feminist publishing houses to emerge from the women’s press movement of the 1970s. What began as a letterpress in a Seattle garage has grown to an award-winning publishing house in New York and an imprint of Hachette, the third largest publisher in the world. Seal’s list is devoted to groundbreaking, boldly conceived books that inspire and challenge readers, lift up original voices, and imagine a better future. Publishing highlights include Ijeoma Oluo’s So You Want to Talk About Race, Julia Serano’s Whipping Girl, Michelle Tea’s Valencia, Minda Harts’s The Memo, and Susan Stryker’s Transgender History.