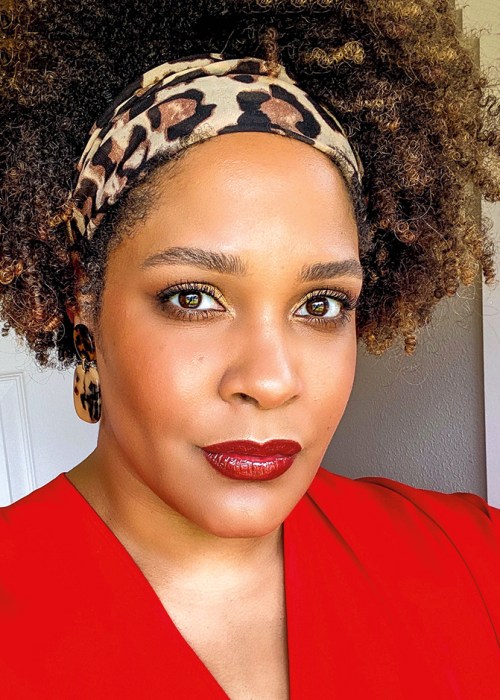 Ijeoma Oluo is the author of the #1 New York Times bestseller So You Want to Talk About Race. Her work on race has been featured in the New York Times and the Washington Post. She has twice been named to the Root 100, and she received the 2018 Feminist Humanist Award from the American Humanist Association. She lives in Seattle, Washington. 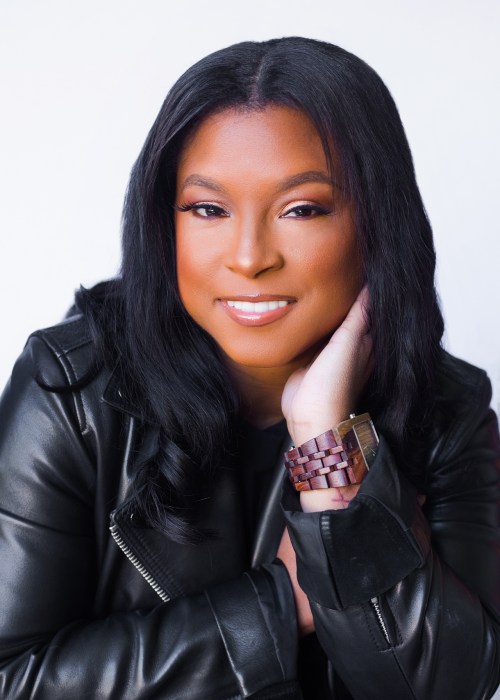 Minda Harts is the CEO of The Memo LLC, a career development platform for women of color, a Professor of Public Service at NYU Wagner, and the author of The Memo. She has been featured on MSNBC's Morning Joe and Fast Company, and speaks at Fortune 500 companies including Microsoft, Levi's, and Google. In 2020 she was named a LinkedIn Top Voice, and in 2018, she was named one of 25 Emerging Innovators by American Express. She hosts the podcast Secure the Seat, and lives in Los Angeles.
Read More 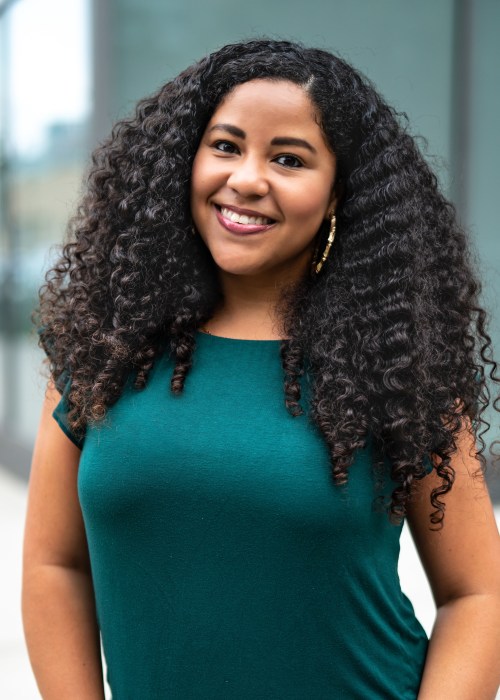 Arianna Davis is the editorial director for The TODAY Show. Davis previously worked at Oprah Daily, Refinery29, and Us Weekly; and has written for New York, Glamour, and PopSugar Latina. She has also served as an entertainment and culture expert for Access Hollywood and TLC documentaries. She lives in New York City. 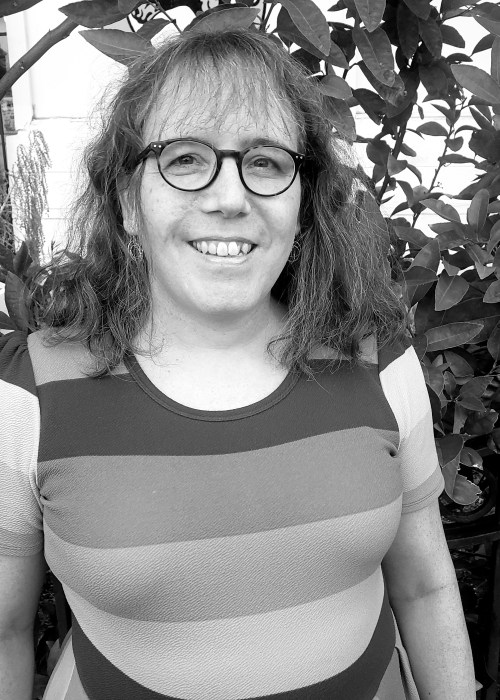 Julia Serano  is the author of four books, including the acclaimed modern classic Whipping Girl. Her writing has been published in the New York Times,  the Guardian, TIME, Salon, Ms., and Bitch. Serano holds a PhD in biochemistry from Columbia University. She lives in Oakland, California.
Read More 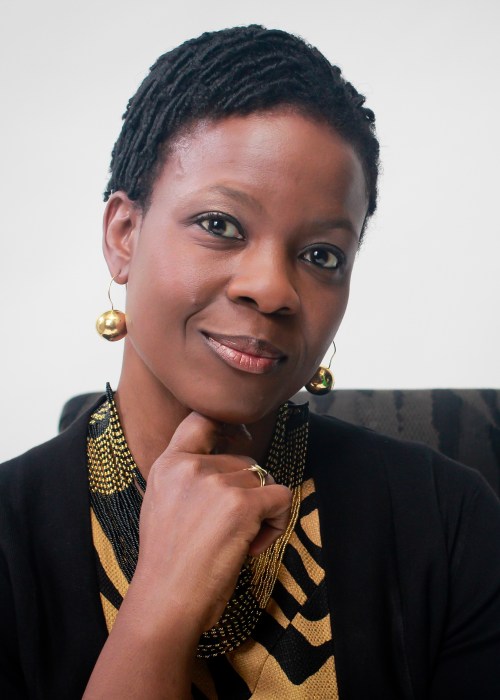 Dianne Stewart is a professor of religion and African American studies at Emory University, where she created the course Black Love. She earned her MDiv from Harvard Divinity School and her PhD in systematic theology from Union Theological Seminary in New York City. She lives in Atlanta, Georgia.
Read More 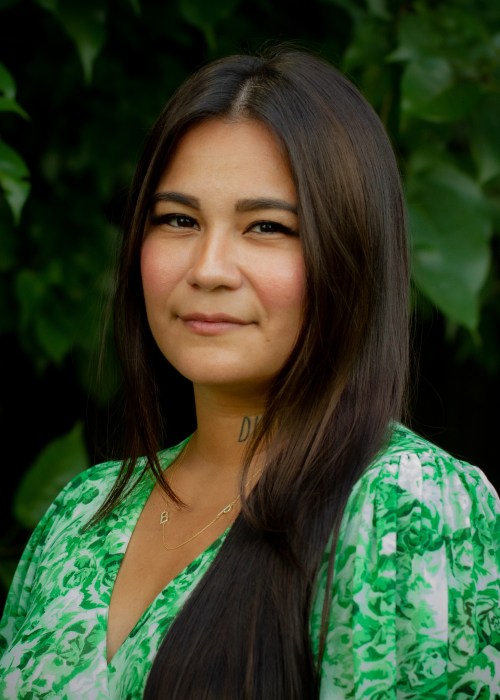 Prisca  Dorcas Mojica  Rodríguez  is a leading Latinx activist, writer, and speaker. She is the founder of  Latina Rebels, a platform with over 350,000 followers. She has been featured on NPR,  New York Magazine’s The Cut, Teen Vogue, and Cosmopolitan. She earned her master's from Vanderbilt and lives in Nashville, Tennessee.
Read More