"The hip, witty, and sometimes heartbreaking essays in Goodbye to All That get to the bottom of most Big Apple miseries: big dreams cost big bucks to maintain. As many of these writers figured out, sometimes losing New York City is the only way to regain your credit rating, rent-stabilized living spaces, and sanity. From candid to kooky to classic, this collection sheds the love, light, and lyricism the gritty city deserves."
—Susan Shapiro, author of Speed Shrinking and Five Men Who Broke My Heart

"New York City is like a lover who left you for the slightly younger, prettier girl: you can smell him, taste him, yearn to have him back in your life. All the stories in this collection recall that lover and his many faults, and then make you forget them, all over again."
—Martha Frankel, author of Hats & Eyeglasses and executive director of the Woodstock Writers Festival

"Of course it would take more than one woman to capture the mythic, ever-shifting, exhilarating, and disappointing beast that is New York. The chorus of voices that is Goodbye to All That sings the city—both of the pavement and of the mind—to life, over and over."
—Nick Flynn, author of Another Bullshit Night in Suck City
Read More Read Less 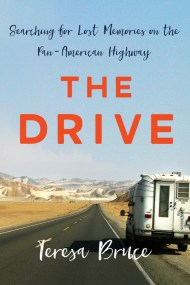 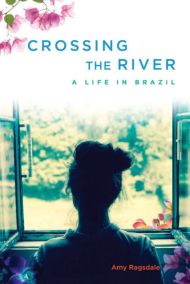 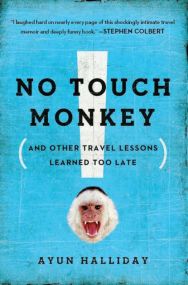 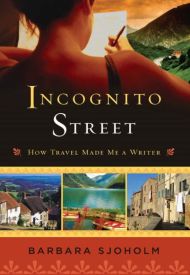 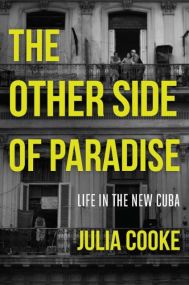 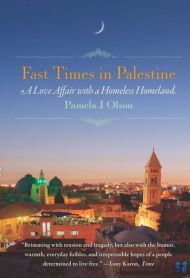 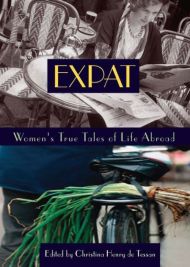 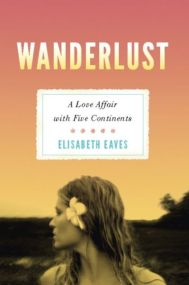 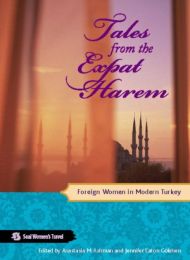 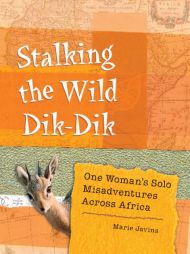 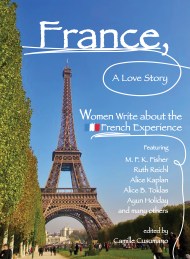 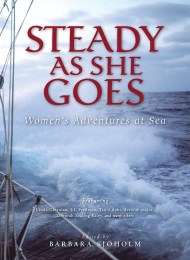